BIGGER BOY at The Big Clash

It was a night to remember and one that that took over all the senses.  Sight, sound, touch, taste and smell were all appealed to with mouth watering cuisines.

Home for the night to The Big Clash Final’s sixth series, south London’s Elephant & Castle Coronet, showcased a performance of a different kind.  With dance, games and quizzes, the show was of a different kind (though some pantomime villains dared to show their faces!) 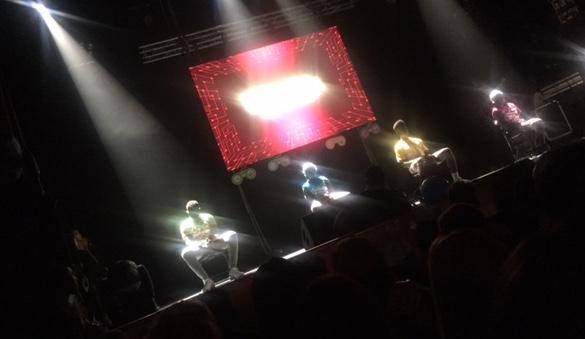 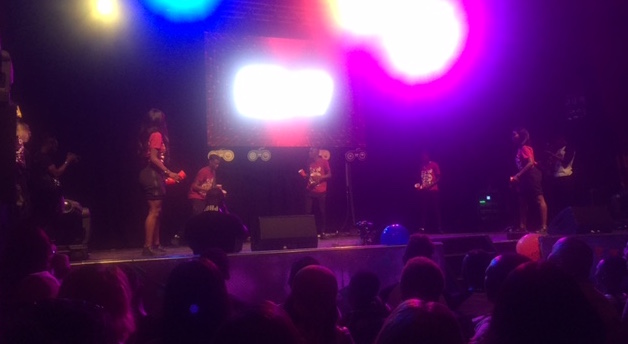 De Montfort, Aston, Nottingham Trent and Northampton Universities made up the four teams that represented the finest, cream of the crop from across the UK that reached this grand occasion.

Sounds were live and in effect from the get go, with DJ DNA blasting out Afrobeats, Caribbean beats, slow jams and R&B.

Dance steps had our eyes transfixed on the stage, where throughout the night there was nothing but skills, fun, games, dancing and laughter.  The techniques presented by each team was something on another level – some even taking things sky high.

Our taste buds were appeased by the delights brought out by Temi’s Kitchen, providing authentic tastes of Africa.  The finesse of jellof rice, alongside scents of seasoned chicken and sweet plantain were enough to take you back to the motherland in a single mouthful.

The atmosphere was so intense, so electric that it could be felt in the palms of your hands, right down to the souls of your feet.

Overall it was all about the talent and skills of working together as a team and representing dance technique that won Nottingham Trent the title.  Skill, talent and nothing less brought them the win.

In life it’s good to know that you either win together or grow together, coming back stronger next time. 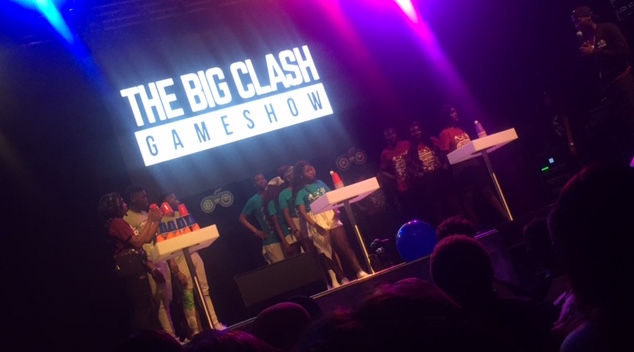 Until then…
The BIGGER BOY Team

About the author: Bigger Boy Team

No other information about this author.

This website uses cookies to improve your experience while you navigate through the website. Out of these, the cookies that are categorized as necessary are stored on your browser as they are essential for the working of basic functionalities of the website. We also use third-party cookies that help us analyze and understand how you use this website. These cookies will be stored in your browser only with your consent. You also have the option to opt-out of these cookies. But opting out of some of these cookies may affect your browsing experience.
Necessary Always Enabled
Necessary cookies are absolutely essential for the website to function properly. This category only includes cookies that ensures basic functionalities and security features of the website. These cookies do not store any personal information.
Non-necessary
Any cookies that may not be particularly necessary for the website to function and is used specifically to collect user personal data via analytics, ads, other embedded contents are termed as non-necessary cookies. It is mandatory to procure user consent prior to running these cookies on your website.
SAVE & ACCEPT