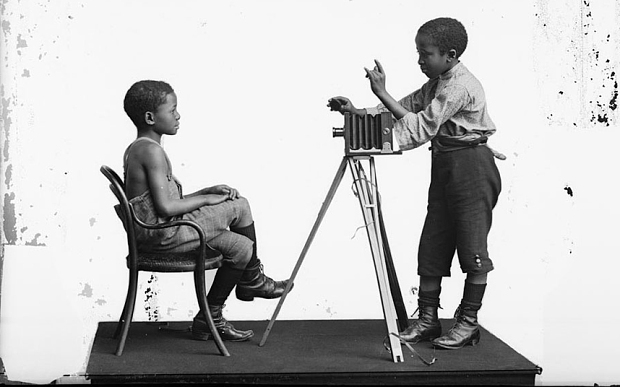 A taster of heritage and culture are present at The National Portrait.  Black Chronicles showcases people of Black and African origin from several walks of life.

Spaced across three rooms in the gallery, portraits of personalities portray the breadth of talent and personal journeys experienced by people such as Peter Jackson, a boxer who was born in the Caribbean and emigrated to Australia where his boxing career began.

A group of South African artists know as The Africa Choir are pictured across the walls.  Established in the 19th century, this 12-piece group have performed in the UK as well as in their home country, where they initially honed their skills.  Their experiences were documented in a British magazine, providing more insight into their life, work and travels.

Familiar faces, such as Mary Seacole and Sarah Forbes Bonetta and appear, alongside new personalities from Africa as well as South Asia.

Open until 11th December 2016, the exhibition coincides with an array of programmes on BBC 2 entitled Black & British.

About the author: Bigger Boy Team

No other information about this author.

This website uses cookies to improve your experience while you navigate through the website. Out of these, the cookies that are categorized as necessary are stored on your browser as they are essential for the working of basic functionalities of the website. We also use third-party cookies that help us analyze and understand how you use this website. These cookies will be stored in your browser only with your consent. You also have the option to opt-out of these cookies. But opting out of some of these cookies may affect your browsing experience.
Necessary Always Enabled
Necessary cookies are absolutely essential for the website to function properly. This category only includes cookies that ensures basic functionalities and security features of the website. These cookies do not store any personal information.
Non-necessary
Any cookies that may not be particularly necessary for the website to function and is used specifically to collect user personal data via analytics, ads, other embedded contents are termed as non-necessary cookies. It is mandatory to procure user consent prior to running these cookies on your website.
SAVE & ACCEPT